Is Fatigue an important aspect in Material Engineering or is it just another buzzword?

Most steel structures today are designed as quasi-static structures, in essence the structure is subjected to a small amount of fatigue. Therefore the ultimate static load case will be chosen, as the level of fatigue doesn’t warrant fatigue design.

For fatigue sensitive structures however, there is sufficient fatigue loading which mandates details to be carefully designed to ensure premature failure does not occur due to fatigue. In most cases a competent and experienced designer will be able to assess whether a structure will be sensitive to fatigue loading, if it isn’t clear the designer should, by calculation, ensure the structure will not be adversely affected. Regrettably many designers are not competent or experienced in fatigue design.

In simple terms, the “static steel structure providers” are blissfully unaware that they are failing in their duty to provide a safe structure if the structure is sensitive to fatigue. Unfortunately, because they are not ticking all the boxes, their product could be 20% to 30% cheaper than the same structure designed, detailed and fabricated for fatigue. There is a failure in procurement to recognise that a quotation for a “static” structure is structurally unacceptable for a “fatigue sensitive” structure. What happens is the lowest price wins and the structure is built failing to allow for fatigue.

The Comet aircraft in the 1950’s had the same problem, the results were catastrophic. Within a year three planes fell out of the sky, the problem… fatigue.

By not accounting for fatigue on the design of the structure, particularly the shape of the windows, the comet aircraft was blown apart at the seams mid-flight. From the tragic failures of Comet aircraft, lessons were learned and engineering principles were developed to ensure loss of structural integrity due to fatigue didn’t happen.

Is fatigue in structural steel a similar ticking time-bomb?

Does a similar catastrophe have to occur before this problem is addressed?

Since 2016, Elland Steel Structures Ltd have been trying to raise awareness of the issue of fatigue. We believe the majority of steelwork contractors and professional design teams have little or no knowledge of fatigue. The current situation can be summarised as follows:-

Unfortunately, the construction industry in the main doesn’t seem to understand these basic principles for the minority of structures that are fatigue sensitive. Poorly designed, detailed and fabricated fatigue sensitive structures don’t fail immediately, they fail after several years depending on how much fatigue loading the structure is subjected to and how bad the design, detailing and fabrication process has been.

All of the previous versions of the NSSS are based on quasi-static structures only. The new version of the NSSS, the seventh version, has some new chapters, one of which being a chapter on fatigue sensitive structures. I hope this will be the first step in raising awareness on the lack of knowledge of fatigue as a failure mechanism, but we believe more must be done to address this issue before our industry suffers the catastrophic consequences. 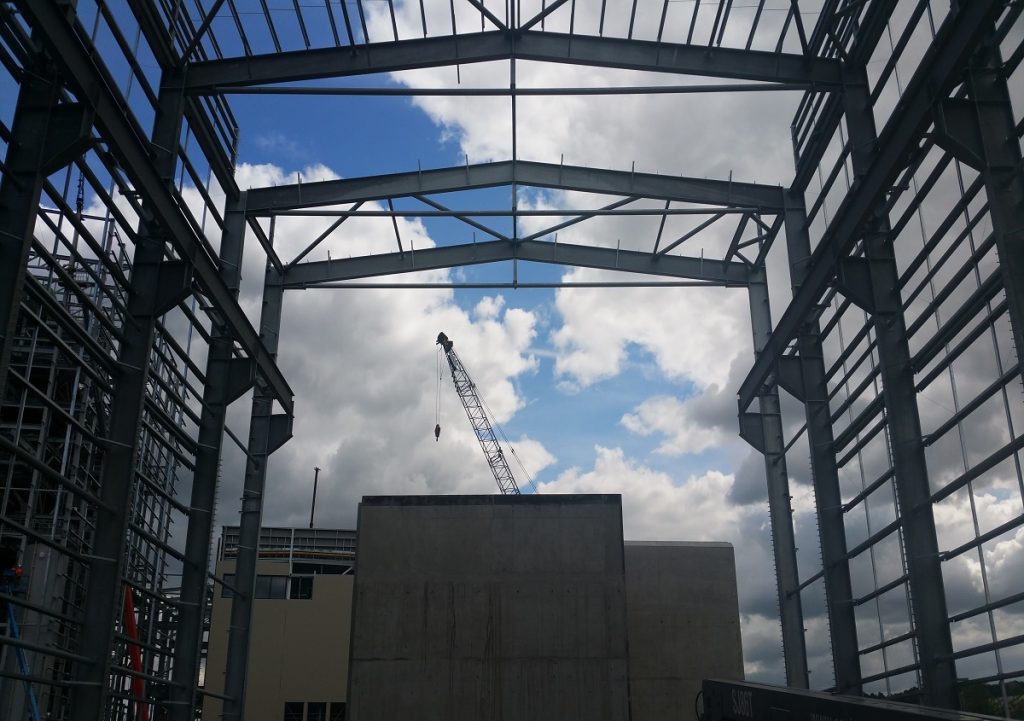