The latest analysis from industry commentators shows both peaks and troughs in activity. In this month’s industry insights, we review the planning applications, approvals, contract awards and project-starts.

According to the latest construction industry data and economists, there were more contract awards than expected in Q3. The data also shows that despite recent economic turmoil, the planning activity and applications remain stable at average levels.

Overall, the contract awards defied expectations with £7.4bn in September, taking the Q3 average up to £6.8bn. This is a surprisingly strong result despite the wider uncertainty, according to October’s Snap analysis from Barbour ABI.

In September, all sectors saw a monthly increase in contract awards, apart from infrastructure, which is predicted to rise again. The commercial sector increased by 29% in September with £700m. That’s a 75% increase in Q3 compared to Q2.

August saw a turnaround in planning application activity, providing a stable outcome for Q3 levels. This included an improvement for the commercially sensitive sectors in August.

There were small-ish falls in planning applications for infrastructure, healthcare and warehousing.

After a poor couple of months, the residential sector enjoyed a monthly increase of 90% to 2.7bn in September. This brought the quarterly value of residential contract awards above average levels. There is more work coming through with planning applications increasing by 14% in August, maintaining momentum at slightly above average levels. The future pipeline doesn’t look quite as strong, as residential planning approvals had a relatively weak performance with £3.3bn in September.

Increase in industrial construction work in the North.

Construction work in the Northern Powerhouse region has been boosted by overseas investment in the industrial sector. In October, Glenigan reported that there was a 72% increase in foreign direct investment (FDI) in the region over the five years up to 2021.

For more news and insights, subscribe to the Elland Steel newsletter. 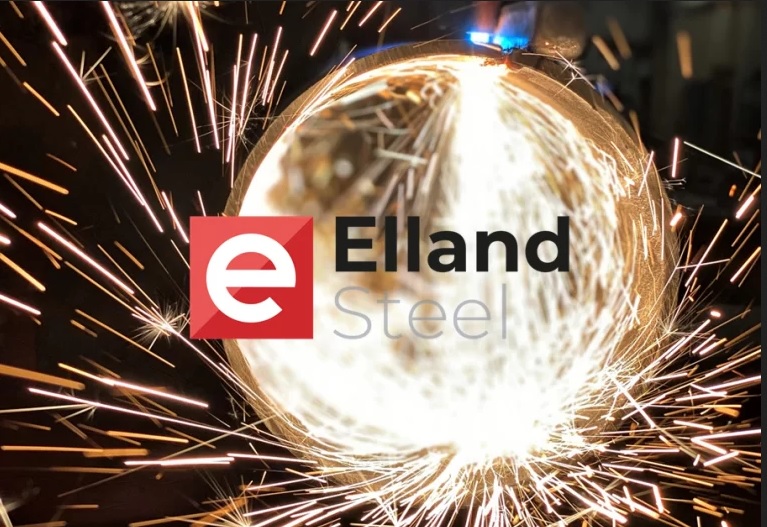