Commentators across the construction industry appear to be echoing the Chancellor’s warning of “tough months ahead”.

The industry had enjoyed a relatively strong start to the year, with record high contract awards buoying expectations in the face of ongoing market volatility. However, more recent figures suggest a summer slump in the economy could now follow.

Much of this mirrors wider economic uncertainty, as inflation rates have soared and the cost-of-living crisis impacts consumer confidence and spending power.

In its most recent monthly Construction Review, Glenigan said these factors are creating “unease” for investors, who it says appear hesitant to take projects to site. And this is unlikely to lift soon as global supply chain challenges continue.

Similarly, in its latest Snap Analysis, Barbour ABI has cautioned these could be “the first signs of a fall in confidence before a summer recession” for the construction industry.

“Unease” in the construction industry

The latest Glenigan Index – the analysts’ review of projects valued at less than £100m to have started on-site in the past three months – showed the worst monthly output for the year to date.

Otherwise, it was another mixed bag of peaks and troughs for each sector, with no consistency in growth of project starts.

Overall, project starts are down by a third compared to the same time last year, Glenigan reported. And while it found some growth in contract awards and planning approvals in its latest reporting period, these were still falling behind levels recorded in the same period last year.

In its region review, Glenigan highlighted the North East as a leader, as the value of project starts there have increased by 44% in recent months. It is one of only two regions to experience both quarterly and year-on-year growth for project starts, alongside Northern Ireland.

Following record breaking figures in recent months April was a bump in the road for the construction industry’s ongoing recovery, Barbour ABI reported in its latest Snap Analysis.

While a slowdown in activity was always anticipated last month – following March’s particularly high figures coupled with the Easter break – Barbour’s analysts have cautioned that this decline could last.

Where some sectors have previously thrived in spite of their “sensitivity to wider factors”, they are now beginning to feel the effects of wider economic factors.

Worryingly, Commercial and Residential sectors (that were responsible for the earlier record figures), were the worst performers in April.

Commercial was particularly hard hit for contract awards in April, dropping by 75% to just £300m. It also saw a drop in planning approvals, down by 43%. For planning applications, this sector continues on its recent, more “subdued” trends.

For Residential, contract awards dropped by 47%, taking its monthly total to just below long-run averages. However, while it also saw a month-on-month drop in planning applications, by 19%, these at least remain healthy overall.

While the industry analysts agree “one month does not make a trend”, Barbour ABI has said the performance of these commercially sensitive sectors is particularly pertinent as an indicator of future output.

When looking at planning applications for signs of recovery, it seems that activity could pick up in Autumn. There were £12.3bn of projects plans submitted during March.

The Industrial sector’s current performance perhaps perfectly demonstrates the volatility being felt across the construction industry; with confidence-boosting highs in some areas dampened by weaker performance elsewhere.

A glut of Industrial planning applications were highlighted by Barbour ABI in April, up by 74% compared to earlier months. These were bolstered by plans for two large manufacturing facilities in the North East though the sector is still largely led by warehousing and logistics developments.

Also recording positive figures were contract awards, up by 30% following a weak start to the year. However, April also saw a 28% fall in planning approvals.

In its sector analysis, Glenigan highlighted that despite declines in project starts, main contract awards and detailed planning approvals for Industrial, its output still continues to be significantly higher than pre-pandemic.

These latest figures suggest efforts for the construction industry to remain ‘optimistic but realistic’ are as vital as ever.

Stay up to date with the latest industry insights, steel prices and project guides by subscribing to our newsletter. 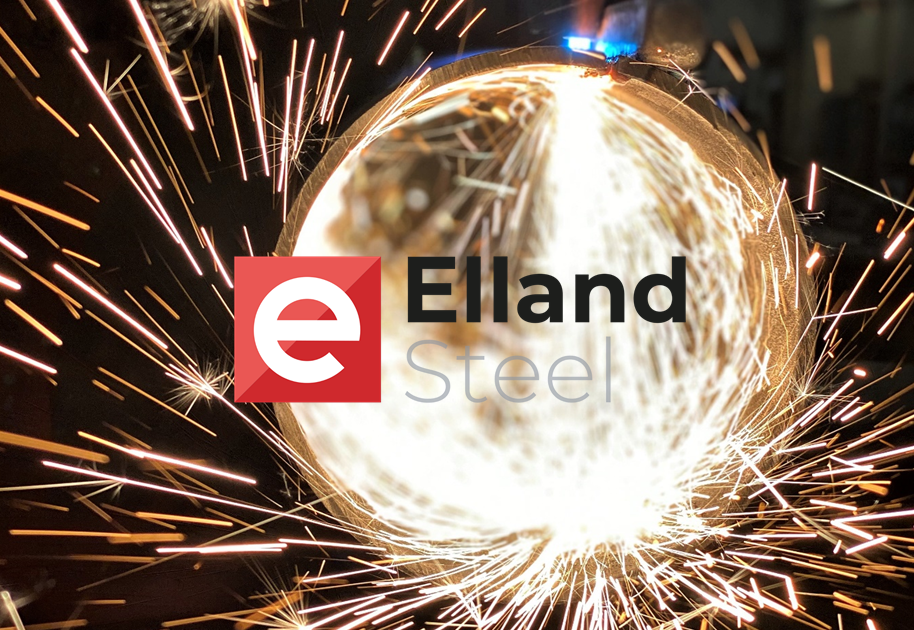